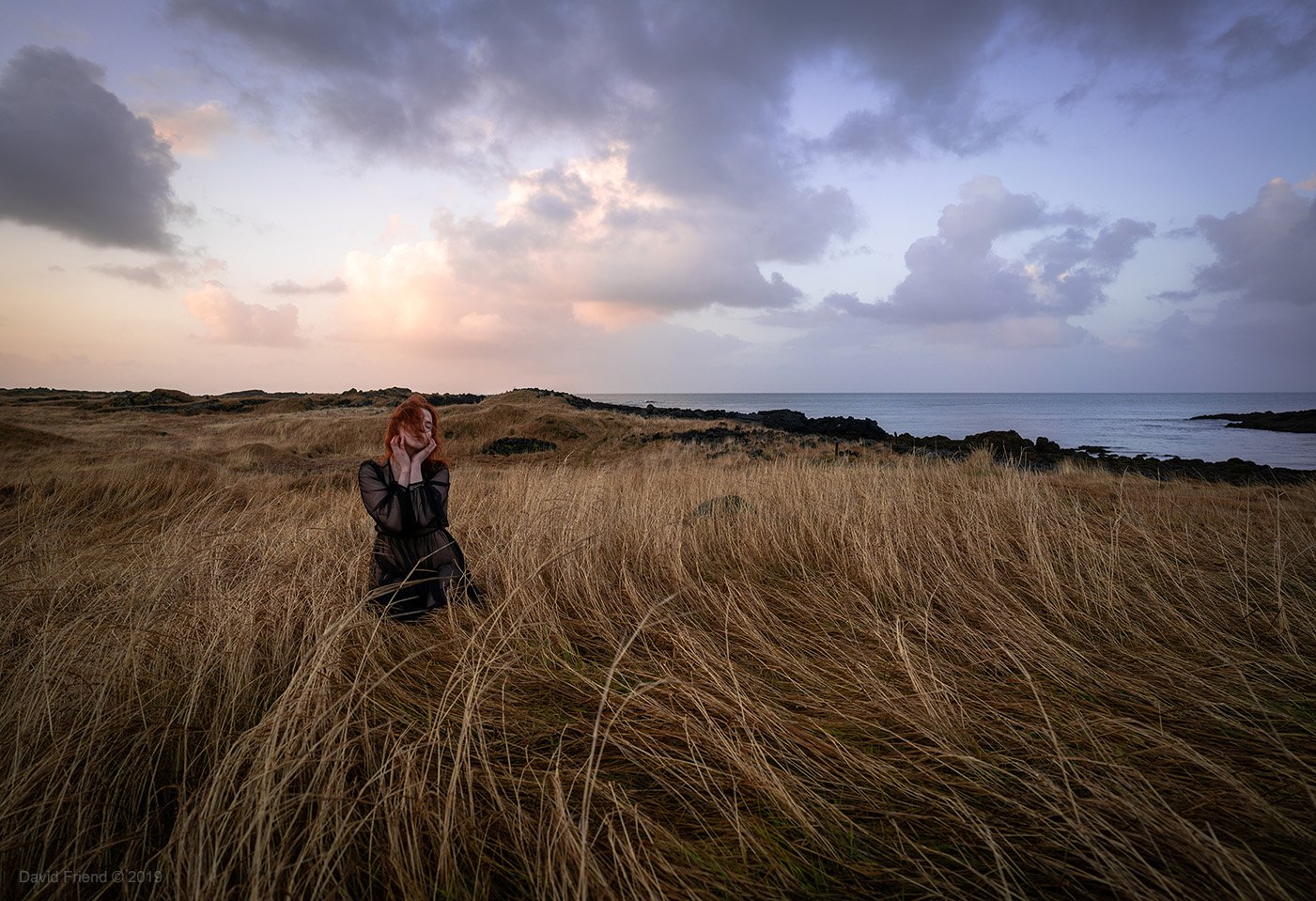 So I turned 40 this month and what better way to celebrate than to take a trip of a lifetime Right? I thought so.

One of my Best friends and I arrived at Seattle Tacoma Intl airport on the 13th for our 2:30 PM flight, after we made it past the TSA we hoped the Tram to our terminal, once at our Gate we grab some food and a drink, and start to relax for what would be a 7 hour and 40 min Flight to Keflavík International Airport in Iceland. The good news about having 7+ hours in a plane is you get to catch up on movies you have wanted to see, we both could not sleep on the plane too excited for the adventure to come.

6 AM on the 14th we land and make it through customs and headed to pick up our Rental, the Car was not bad it had heated seats and a moon roof push start Etc. after scraping the windows clear we were off, First stop COFFEE so we stopped at Súfistinn Kaffihús and then walked along the water at sunrise.

After our walk we headed Downtown and did some shopping at Costco and the local Grocery store as we could not check in to our Airbnb until 2 PM, after shopping we drove around and found a nice lake to walk around and kill some time, I know my step counter was very happy with me this trip, once we got into the Condo we rented I crashed out on the couch.

The 15th came and it was time for the Photoshoot I had booked with icelandicselkie for the day I would Highly Recommend her as a model, it was a fun-filled day shooting and exploring parts of Iceland. While we were in transit from location to location we happened to see two filming set’s off in the distance, Iceland makes for a great location to Shoot anything.

On the 16th We took it easy and spent the day in Reykjavik exploring what there was to see, we made a trip to the church of Hallgrimur and took the elevator to the top to check out the views of the city. We also had to check out the Famous Iceland hotdogs (mine was a vegan dog) I honestly can say they were amazing, and we made a few trips to get our Fix. Later we did some souvenir shopping, and then went home and relaxed.

On the 17th we drove out to VIK about two and a half hours down the south coast of Iceland it was a fun drive between BRIGHT sun and Snow all over the ground and times of Fog we took our time and made it to the Black sand beach and walked around for a bit, we also stopped at the Vik I Myrdal Church overlooking the Coast on our way back we checked out the DC3 crash sight a 2 Mile hike each way +/- but worth the trek, they do have a shuttle to take you out and back but it’s a flat even hike so not that difficult for most. While we were at the crash site, we checked out the water crashing on the shore near the crash site at sunset, it was truly an epic adventure I will remember.

The 18th was much like the 16th as Jetlag caught up to us some so we took it easy.

The 19th Marked the end of our Epic trip, we checked out of the Airbnb at about 11 am and headed for the last thing on our list that we could do before having to head to the airport and that was the Blue Lagoon, We spend a good 2 hours soaking and relaxing before our trip home and I think I would have it no other way.

Iceland is an Amazing Place and I found it not to be as Pricey as some may think, I wish I had more time to see more but that’s why I plan to make another trip out there sometime in the future. If you are thinking of visiting Iceland, I would say DO IT!! You will not be sorry. 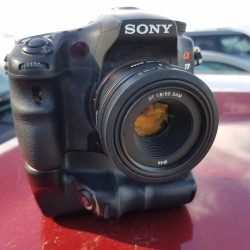 0
0
Your Cart
Your cart is emptyReturn to Shop
Continue Shopping
Powered by Ultimate Auction
Loading Comments...